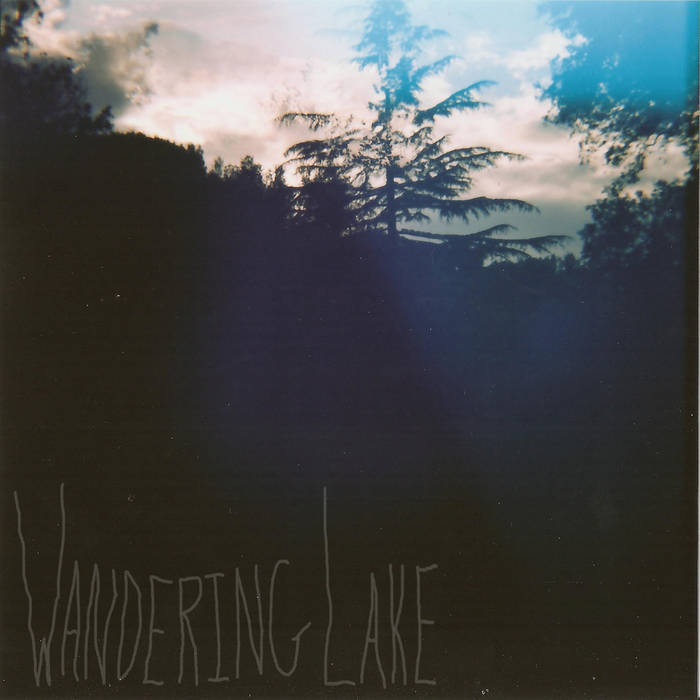 This album was recorded while putting a friend to bed from January to June 2011 at The Dandy at Lawson Park in Fayetteville, Arkansas.

This set of songs could not be possible without friends or family!

**Some lyrics of "Song of the Thunders (Chippewa Dream Vision)" by George W. Cronyn from "The Path on the Rainbow" (1918), a collection of Native American songs.

Bandcamp Daily  your guide to the world of Bandcamp